Α well documented investigative research, published on Saturday on Documento newspaper, exposes the fact that the Greek Prime Minister’s son has been hired at the European Parliament as an accredited assistant to Spanish MEP, and vice-president of the European Popular Party, Mr. Esteban Gonzalez Pons.

The report presents tremendous political and social aspects, exemplary of the privileges the family of the PM of Greece Kyriakos Mitsotakis has traditionally entitled itself to.

According to Documento journalists Aggelos Provolisianos and Tony Rigopoulos, this time it was Konstantinos Mitsotakis’ turn to join a line of production of CV’s, who was established as associate of Spanish MEP Pons, who confirmed our information in his response to our questions.

Greece is among the main countries struggling with youth unemployment, yet interestingly the Prime minister operates as a broker for his family’s professional founding, while also repeatedly advocates: “My job is to provide equal opportunity at the early stages of life”.

In fact, Prime Minister Kyriakos Mitsotakis is following suit with the family tradition, of which he is a product, when his father -also a former PM- placed him at the National Bank of Greece with a “generous” salary.

So far, mr. Mitsotakis has already received criticism when his daughter was hired by British fund CVC, only months before the firm obtained “Ethniki” insurance company as well as 10% of Greek National Power Company DEI. Also, his younger child’s enrollment at Yale university created negative reactions in Greece, while 40.000 students are locally rejected due to his government mandates.

Bearing in mind, Mr. Esteban Gonzalez Pons is the same Spanish MEP that was introduced to the Greek public in 2018 with his confrontational attacks of ex PM Tsipras while praising leader of conservative party ND Samaras. Mr. Pons has also been harshly critical of the Greek people during the country’s debt crisis. His stance against the “lazy” Greeks has been branded by journalists as “arrogant” and “derogatory”.

Nevertheless, mr. Pons had the political courage to answer all questions Documento addressed to him, unlike the Greek government spokesperson Giannis Oikonomou, loyal to government intolerance of queries, who declared ignorance over the issue in question, and stopped answering his telephone.

In his response to Documento, mr. Pons clarified that Konstantinos Mitsotakis has been placed in the lowest salary grading, which according to our research corresponds to a monthly gross salary of 1.680 euros. Mr. Pons told Documento that he is “very proud of having Konstantinos as one of my Accredited Parliamentary Assistants. Not just because of his academic background and his skills, but also because he is a talented young man who is performing his duties with competence, professionalism, camaraderie and a deep sense of humbleness”.

Also, when asked if the Greek PM mediated to have his son hired as an Accredited Assistant, mr. Pons responded with one word; “no”. 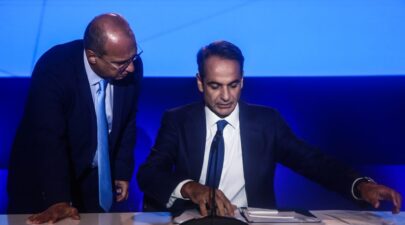 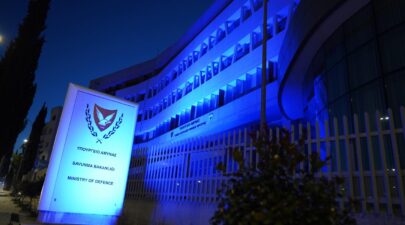 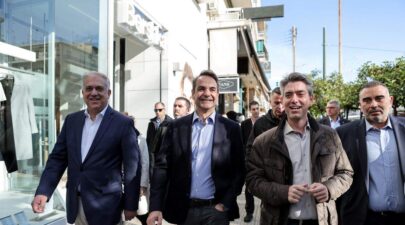 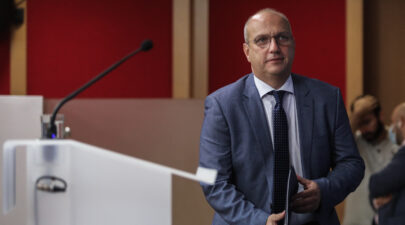 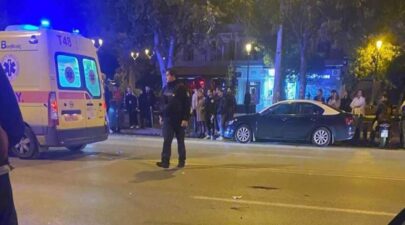 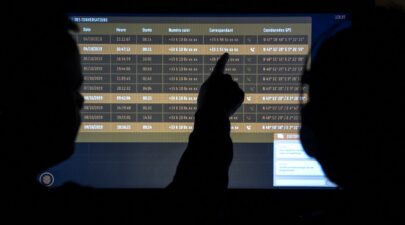 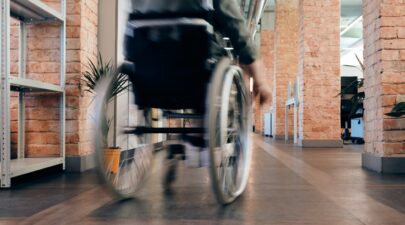 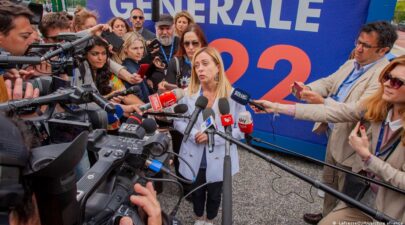 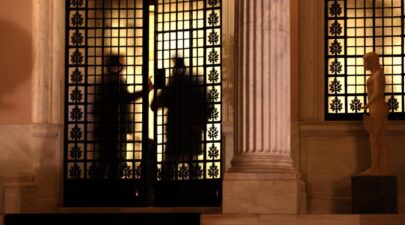 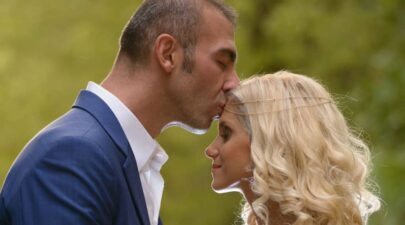 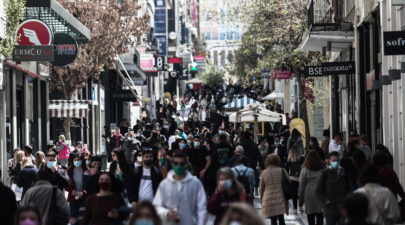 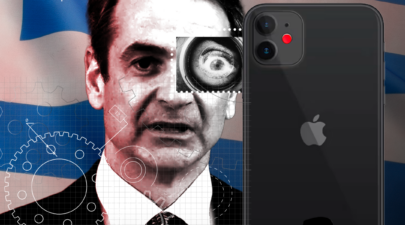 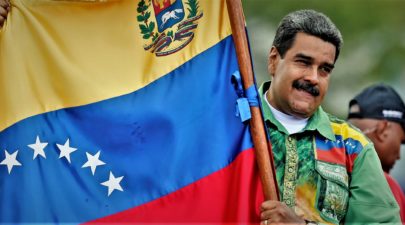 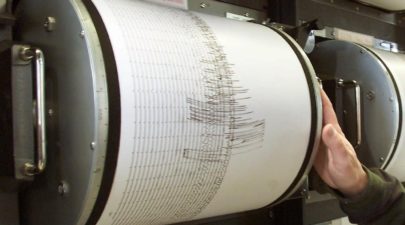