*Based on the original article by Kostas Vaxevanis, published on ‘Documento’ newspaper,  November 27th 2022 – Available HERE

The network of persons monitored extends to all institutions of power.

This mechanism had sealed every authority, and controlled the choices and decisions made by persons in power. At the same time, the mechanism was being informed of critical secrets that could lead to manipulation. It is shocking that the Predator has under surveillance the former chief of the Greek Police, Michalis Karamalakis (now Secretary General of the Ministry of Defense). The monitoring of the police force also included the surveillance by Predator of Lieutenant General Penelope Miniatis, who leads the criminal investigations department. Why aren’t the criminals under surveillance instead of the police chief and his officers? A simple explanation could be that the regime feels insecure and wants to acquire information.

But apparently things are more complicated. It appears that the Predator network (just as it’s predecessor Pegasus) was created according to the model of Israel’s secret services (Unit 81). The aim was to gather information that could be used to engage in blackmail and target manipulation.

In the new list, one can also find the name of the prosecutor of the EYP Vassiliki Vlachou herself. Ms. Vlachou was in charge of giving approving the official surveillance of citizens by the National Information Service. In other words, the EYP software monitors the prosecutor in charge of monitoring.

Ms. Vlachou has been criticized for signing thousands of surveillance approvals, including those of PASOK-KINAL leader Nikos Androulakis, and finance journalist Thanasis Koukakis. What leads her to such legal deviation and arbitrariness? What compels her to behave not as a defender of the citizen’s rights but as an employee of EYP? Perhaps the answer lies in the fact that she herself was under surveillance.

The monitoring of Andreas Loverdos (PASOK-KINAL MP) shows that Mitsotakis wanted to know what was happening in PASOK-KINAL in his attempt to direct the developments in a political area that he eventually wanted to control.

In the new Predator list, the name of the general secretary of the Parliament, Giorgos Mylonakis, as well as that of his wife, journalist and TV critic Tina Messaropoulou, appear. The Mylonakis couple is thus added to the list of government actors who are closely and family-watched.

The powerful economic crime prosecutor Christos Bardakis is also under surveillance. His office handled the cases of Adonis Georgiadis and Dimitris Avramopoulos in relation to the Novartis pharmaceutical scandal. Some months ago, his office ruled that the millions of euros in the ministers’ accounts were actually found, but their source remained “unexplained”. How did the prosecutors of such a case, offer a hand of discharge in obvious cases of the existence of “unknown” money in accounts? Why weren’t the cases reopened when the Supreme Judicial Council offered new evidence about the case?

Another interesting name one can find in the third list of people surveiled by Predator, published by Documento, is trash tv presenter Menios Fourthiotis and his wider circle. Fourthiotis himself, by making public the messages he exchanged with government ministers, which proved their close relationship (characteristically those with Giorgos Gerapetritis), had opened the cycle of blackmailing. The monitoring of Fourthiotis and his close friends seems to be part of this circle. From time to time he was in and out of prison as if he were in a constant negotiation with persons in power.

The government spokesman Giannis Oikonomou is also under surveillance, regardless of the fact that since the first list revealed by Documento, he said that the list is a fabricated lie of journalists. It is important to note that when we informed Mr. Oikonomou that he is on the Predator list, he simply said that he did not want to comment. He didn’t say that this is a “myth” or a “lie”. The majority of New Democracy officials who we contacted to inform them about the fact that they were on the list, also did not contest the validity of our information, but refused to comment.

The Predator list not only certifies a crime of surveillance, but is a map in which a network of people who were or were to be exposed to blackmail is likely to be recorded. A prosecutor is required to investigate this side which leads to corruption of democracy.

Who were under surveillance:

Andreas Loverdos, PASOK-KINAL MP, formerly a candidate for the presidency of his political party

Giorgos Stamadianos, Son of the former president of the Council of Appeals Constantinos Stamadianos, associate of the then Minister of Transport Michalis Chrysochoides and former member of the Hellenic Football Federation Court

Vassilis Andrikopoulos, Former head of the office of the General Secretary of the Prime Minister and special adviser to Mitsotakis on development and entrepreneurship issues, currently executive of the Karamolegos bread company and member of the Board of Directors of the real estate company Premia

Alexandra Sdoukou, Secretary General of the Ministry of Environment and Energy

Yannis Theodoratos, Director of the ministerial office of Adonis Georgiadis

Apostolos Pavlidis, former director of the political office of the Minister of Defense Nikos Panagiotopoulos

Meropi Komninou, Head of the Special Service of the NSRF Staff Structure at the Ministry of Labor

Penelope Maniati, This is Mrs. Miniati, formerly lieutenant general of ELAS and former director of the Directorate of Criminal Investigations

Paraskevi (Vivi) Papoutsaki, Collaborator of M. Fourthiotis, from time to time on the panel of his show

Grigoris Dimitriadis, Managing Director of the Growthfund (National Fund of Greece) member of the Board of Public Power Company

Fotini Ioannou, General manager of receivables management and member of the Executive Committee of the National Bank

Lamprini Rori, Assistant Professor at the Department of Political Science and Public Administration of EKPA

Kostas Toumbouros, Member of the board of directors of ELLAKTOR SA 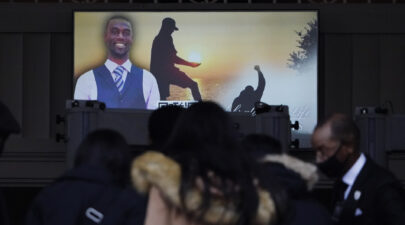 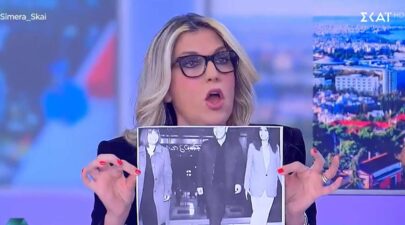 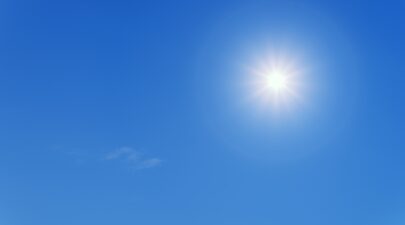 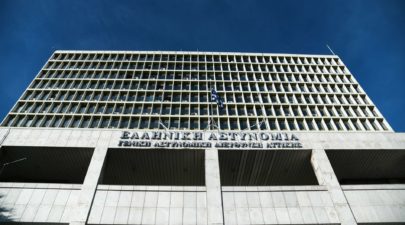 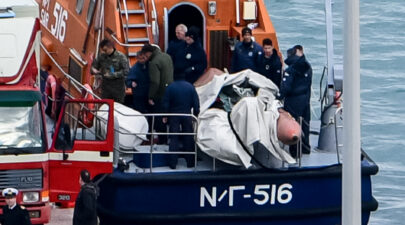 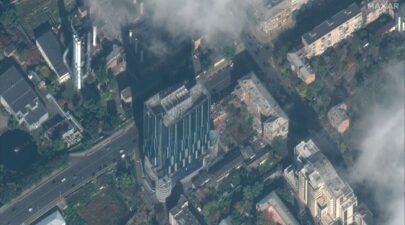 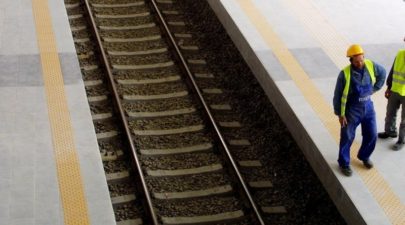 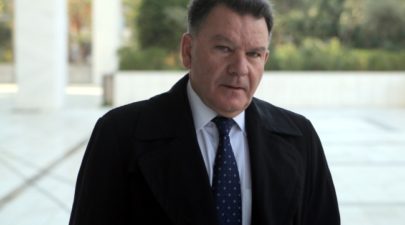 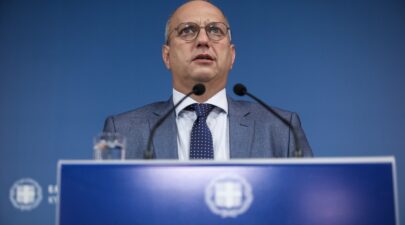 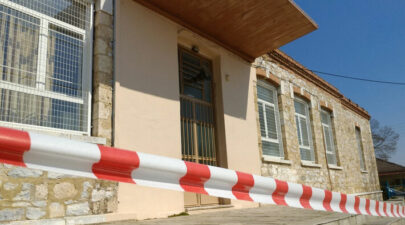 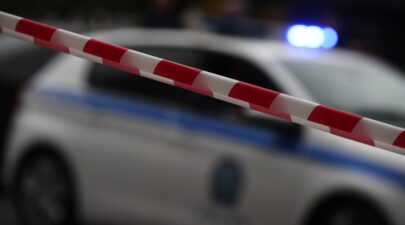 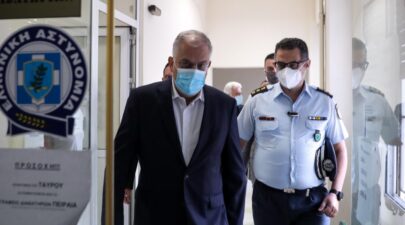 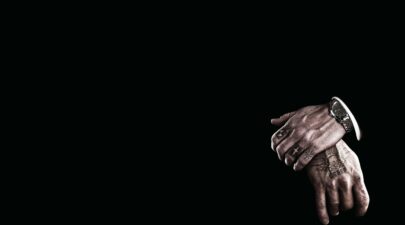